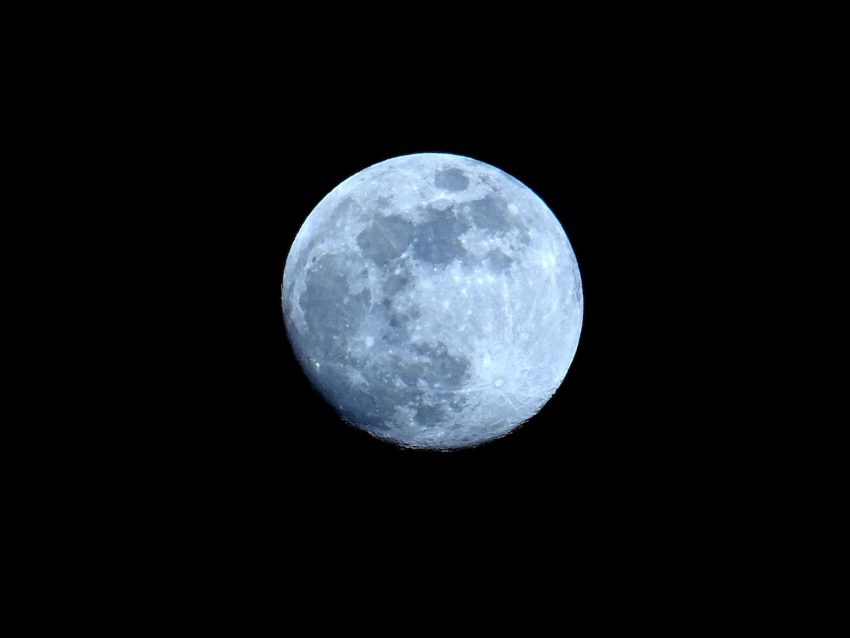 Today, let’s take a look at some fun facts about the moon! Questions and answers about the moon can help us understand how it has impacted our lives and the world around us. For starters, did you know that the Moon is Earth’s only permanent natural satellite? It orbits around the Earth at an average distance of 238,855 miles!

FAQ About the Moon!

Now, lets answer some more questions about the moon:

What Exactly Is the Moon?

The moon is a celestial body that orbits Earth. It’s made of rock and dust, and it’s the fifth largest moon in our solar system. It has a very thin atmosphere with no liquid water on its surface.

What Is the Moon Made Of?

The moon is made of rock and dust. It doesn’t have an atmosphere, so there’s no weather on the moon. It not made of cheese like some people think!

What Is the Temperature of the Moon?

The moon has a variety of different features, including mountains, valleys, craters, and plains. Its surface is covered in rocks, dust, and ice.

How Does the Moon Orbit Earth?

The moon orbits Earth in a elliptical path. It takes about 27 days to complete one orbit.

How Big Is the Moon?

The moon is about one-quarter the size of Earth. It has a diameter of about 3480 kilometers.

What Is the Moon’s Gravity?

The moon has a weaker gravitational pull than Earth. This means that objects on the moon will weigh less than they do on Earth.

How Many Moon Phases Are There?

How Many People Have Walked on the Moon?

What Is the Moon’s Age?

The moon is thought to be about four and a half billion years old. It was formed when a large object collided with Earth.

What Is the Moon’s Average Distance from Earth?

What Is the Moon’s Rotation?

The moon rotates on its axis in about 29.53 days. This means that the same side of the moon always faces Earth.

What is the Dark Side of the Moon?

What Causes a Lunar Eclipse?

A lunar eclipse occurs when the sun, Earth, and moon are aligned in a straight line. This alignment causes the Earth’s shadow to fall on the moon.

What Causes a Solar Eclipse?

A solar eclipse occurs when the sun, Earth, and moon are aligned in a straight line. This alignment causes the moon’s shadow to fall on Earth.

How Often is there a Full Moon on Halloween?

A full moon on Halloween is a rare occurrence. It usually only happens about once every 19 years! The last time it happened was in 2020.

How Often Do Full Moons Happen?

Full moons occur about once a month, and they last for about three days. The exact time of the full moon varies each month as the moon’s orbit around the Earth is slightly elliptical.

There is no scientific evidence to support the claim that people act crazier on full moons. However, there are some studies that suggest that there may be an increase in accidents and emergencies on full moon nights.

Wolf Moon, Blue Moon, Harvest Moon: What Are All These Different Moons?

There are a variety of different types of moons. A wolf moon is the first full moon of the year. A blue moon is when there are two full moons in one month. A harvest moon is the full moon closest to the autumnal equinox.

What Is the Moon’s Magnetic Field?

The moon doesn’t have a permanent magnetic field. However, it does occasionally experience temporary fields that can last for up to several days.

The moon is an amazing celestial body that has fascinated us for centuries. From its mysterious dark side to the astronaut footprints left on its surface, there is still so much to learn about our nearest celestial neighbor. Questions and answers about the moon are sure to continue in the years to come!

Related: Did You Know? Fun Facts!

Looking for more questions and answers about the moon? Check out this video from National Geographic!